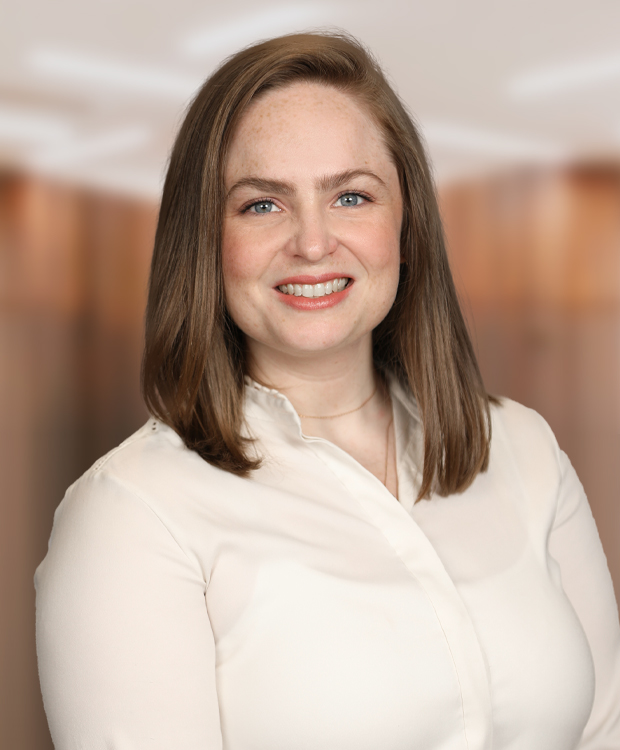 Veronica G. Prange is an Associate Attorney with Vandeveer Garzia. She focuses her practice on first and third-party automobile negligence, probate, and general negligence matters. Veronica attended the University of Michigan where she earned her Bachelor’s degree in Political Science. She subsequently attended the University of Detroit Mercy School of Law where she worked as a Judicial Intern at the United States District Court of the Eastern District of Michigan. In addition, Veronica was the President of the St. Thomas More Society in her second year and earned several Book Awards, including for the highest grades in Advanced Legal Research and the Pro Se Legal Assistance Clinic. As a practicing attorney, Veronica is an active member of the Negligence Law and Litigation Sections of the State Bar of Michigan.