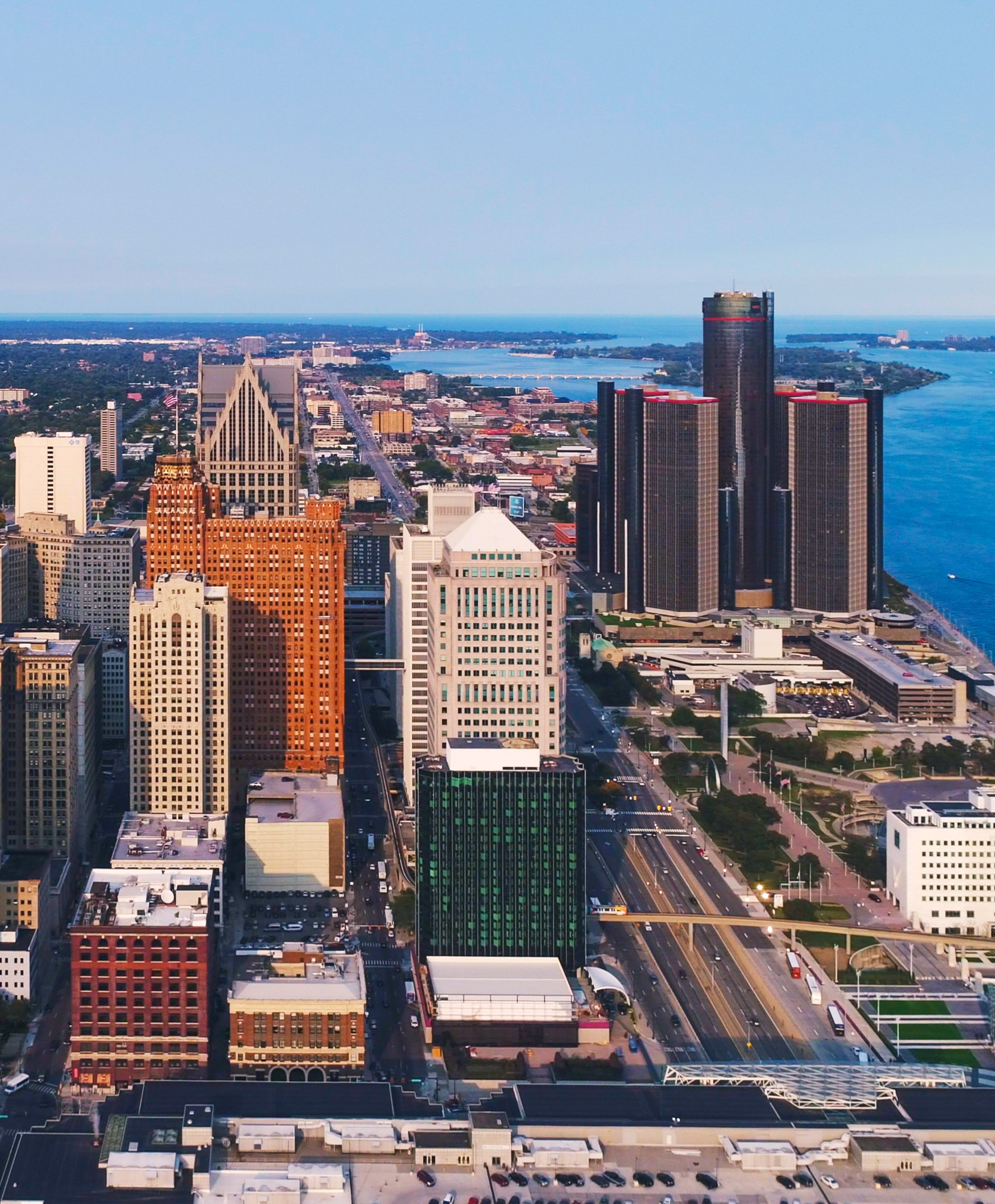 JOHN J. LYNCH has had over 30 years of experience in the most complex types of litigation, including Federal Multi-District Litigation. As a result of those activities, he has appeared regularly in the Michigan and Federal Courts, including the Michigan Supreme Court and the United States Sixth Circuit Court of Appeals. He is also admitted to practice before the United States Supreme Court. Mr. Lynch has served as lead counsel in litigation concerning Highway Vehicle Litigation, Public Transportation Law, Construction Accident Claims, Product Liability and Mass Tort Litigation, the defense of Professionals (Accountants, CPA’s, Attorneys, Architect/Engineers), and Real Estate Claims including the defense of real estate professionals. John Lynch has served as both panel member and presenter to arbitration boards, mediation processes and facilitation procedures. He serves as an approved panel member on many dispute resolution organizations.

He is licensed to practice in all Courts in the State of Michigan including the Michigan Supreme Court and the Federal Judicial System including the Sixth and Fourth Circuit Courts of Appeal and the U. S. Supreme Court. In addition, he is, and maintains a license as a real estate broker in Michigan and was originally licensed as a broker in 1988. Mr. Lynch is a member of numerous local, state and national bar associations. He is a lecturer for the Michigan Institute of Continuing Legal Education.