This specialty area of law has changed in a rather dramatic fashion since the Michigan Supreme Court opinion in Reed v. Brenton, 475 Mich. 531 (2006). In Reed, the Court embraced the rebuttable presumption of non-liability as well as the adequacy of proofs required to show the driver’s alleged visible intoxication under the law (clear and convincing evidence is required). That said, there are pitfalls for the inexperienced practitioner. Finding an attorney with a great deal of experience in Dram Shop litigation is rare given the limited number of cases filed each year. We offer extensive experience in this area of the law. We have represented Dram Shop defendant’s throughout southeastern Michigan in cases involving a wide range of legal issues, from multiple deaths to gunshot wounds. We are often consulted pre-suit to gather and preserve evidence essential to the successful defense of a Dram Shop claim.

Examples of the Dram Shop claims we have handled include: 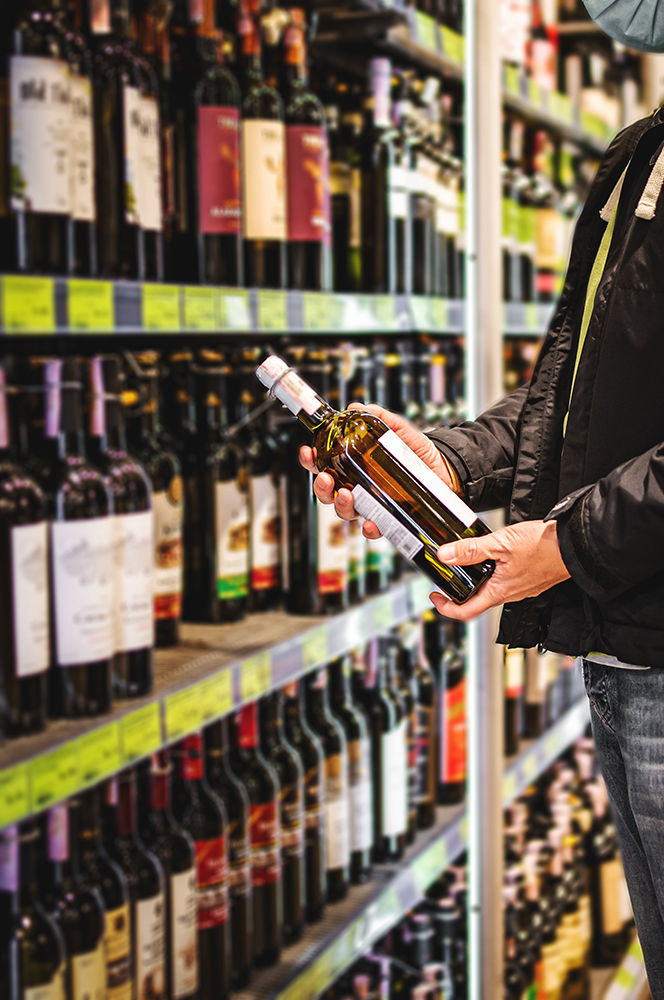 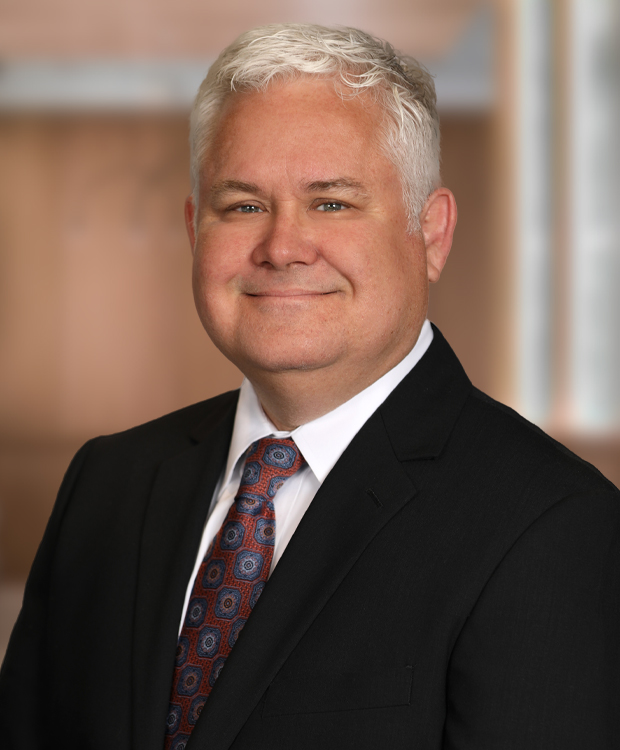 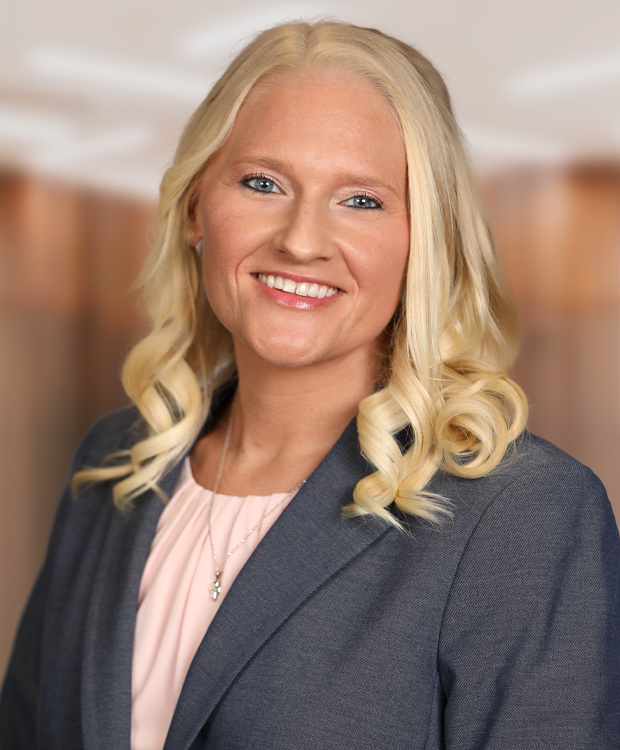