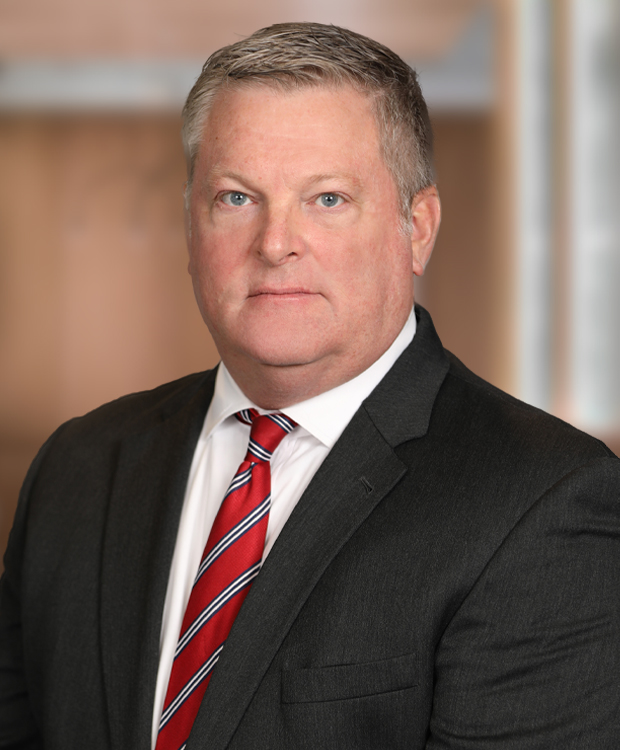 Began working for the Oakland County Prosecutor’s Office while still in law school and continued until after passing the bar exam. Worked at Potter, DeAgostino, O’Dea & Patterson for over 23 years handling a wide range of legal cases from pre-suit through appeal. Handled appeals in the Michigan Courts, including oral argument and numerous filings with the Supreme Court as well as over 40 cases in the court of appeals. Also briefed and argued cases in the Fifth, Sixth, and Ninth Circuit Federal Court of Appeals and handled litigation in numerous federal district courts across the country.